Have you and your boyfriend been spending more time together? Has he started asking long-term questions about your relationship? Maybe he’s just really into you—but he also might be thinking about popping the big question. If you’ve been together for a while now, you might be going through your internal checklist to see where his mind is. If you needed some hints, here’s a few signs that he wants to marry you.

1. He Invites You To Family Events 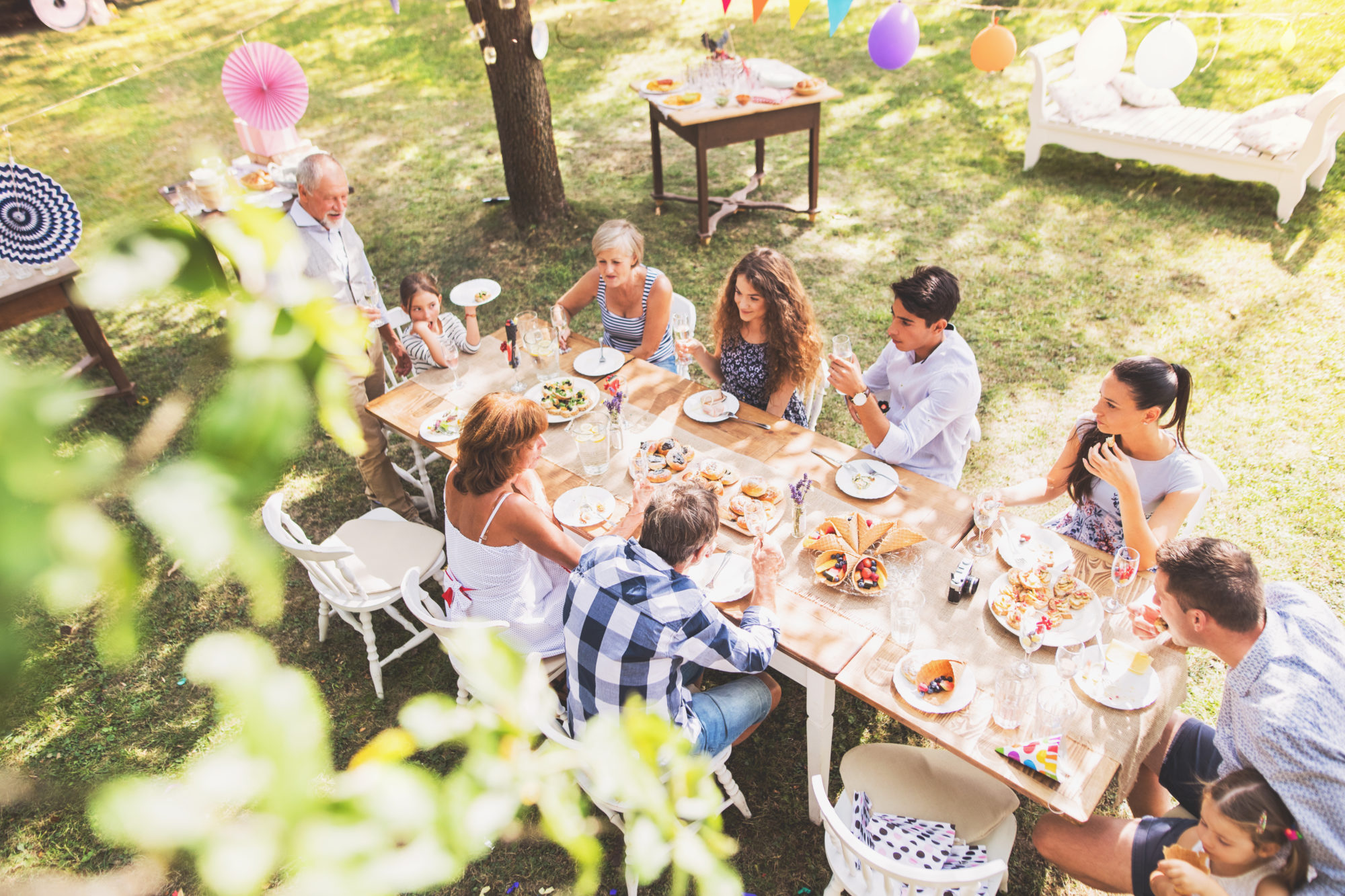 Getting to know the family can be very important in some cultures. If your boyfriend starts inviting you to various family events, it means he’s comfortable bringing you around his family and he wants you to get to know them better…and for them to know you.

This is a key indicator of how comfortable he is getting with your relationship and a very big indicator that he wants to make you a part of his family.

2. He Asks To Attend Your Family Events

On the flip side, if your boyfriend begins taking an interest in attending your family events, it’s a sign that he wants to start getting familiar with them.

Meeting your parents, aunts, uncles, and grandparents is a great way for the family to become familiar with him and for him to see how you interact with your family regularly.

If he’s taken this step to try and be more involved, he’s likely ramping up to propose at some point.

3. He Starts Bringing Up The Future 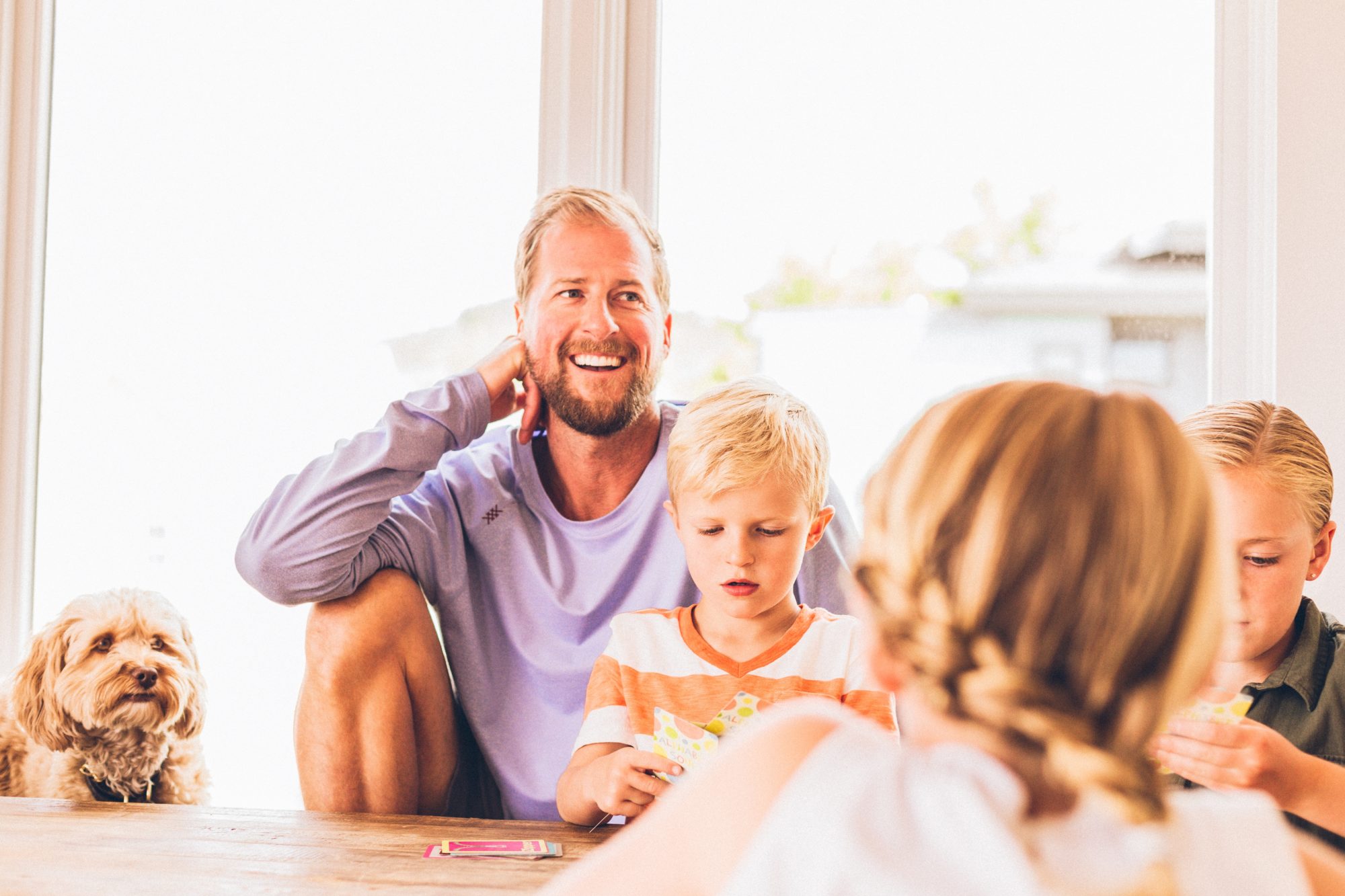 One of the classic signs that a guy is interested in getting married is when he brings up your future together. He might not necessarily ask you flat-out about marriage, but he might ask questions like, “What kind of house do you eventually want?”, “What do you think about living in such-and-such neighborhood?”, or “How many kids do you want?”

If your boyfriend has been asking questions like this, the idea of marriage is—at the very least—on his mind.

4. He Suggests Living Together

If your boyfriend brings up the idea of living together, it means he wants to be with you all the time, and is a huge step closer to marriage and having a life together.

Many couples are moving in together before being engaged or married. It’s a great test drive to see how compatible you two are before writing your wedding vows.

5. He Brings Up Weddings 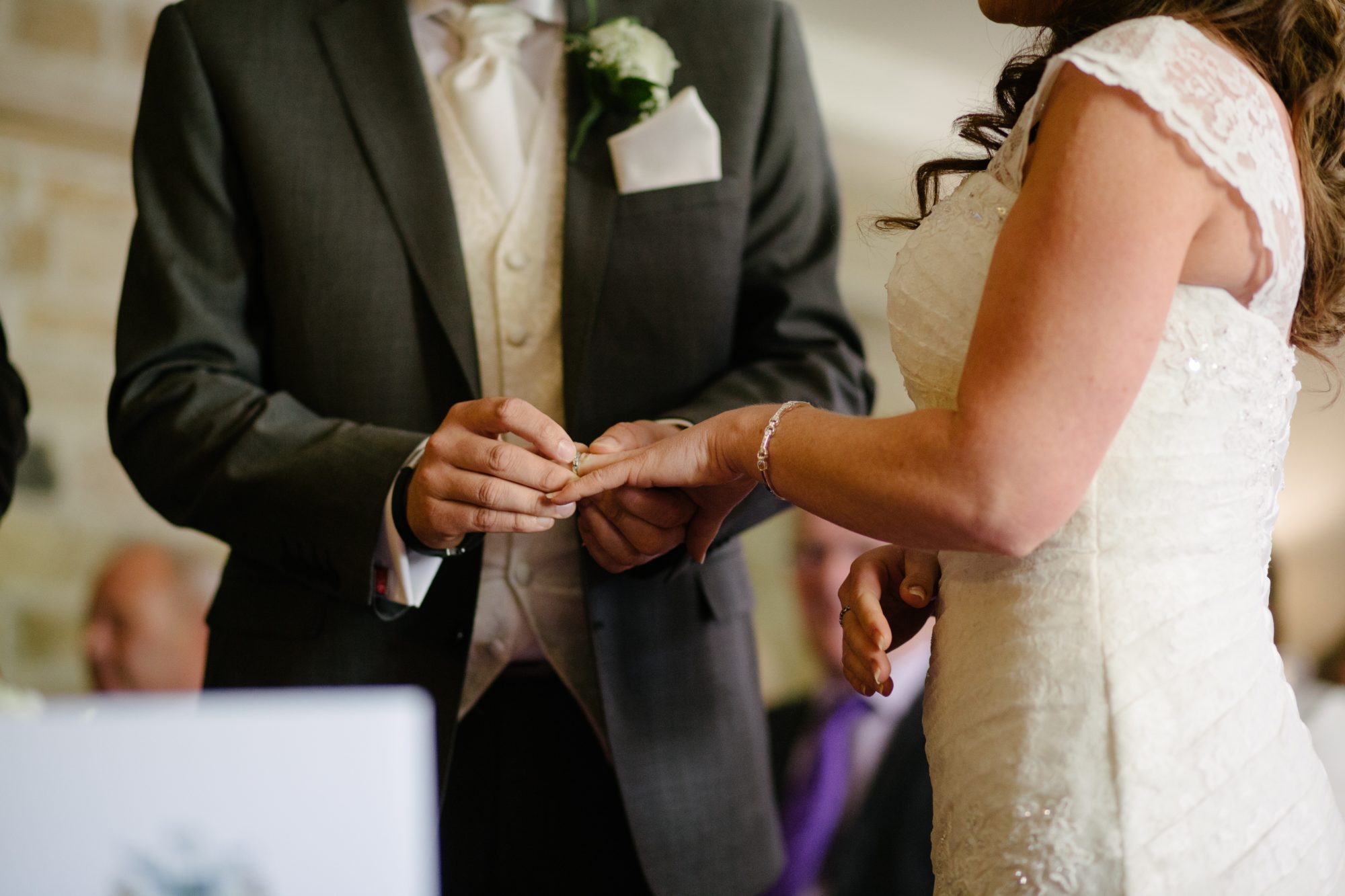 Some guys absolutely dread talking about weddings. If they see their friends getting married, sometimes the last thing that they want to do is talk about it. They might be fearful of the future, or simply not ready to get into that discussion.

If you notice that your boyfriend actively engages in wedding discussion with you, this could be a sign that he wants to marry you. If you can tell that he’s completely comfortable talking about various wedding aspects like choosing a wedding venue or whether to go with a band or a DJ, it means he’s at least begun putting some thought into the idea of marriage.

6. You’re Always On His Mind

Do you constantly get sweet texts, emails, or calls from your boyfriend during the day? Does he say “I love you” often? Does he check in to tell you that he misses you?

If he’s always telling how you’re the first and last thing he thinks about in a day, it’s obvious he’s in love.

It’s one thing for you to always be on his mind, but it’s another thing for him to tell you that. It means he’s at a point with you that he’s comfortable sharing his deeper thoughts with you. It also means he spends a lot of time thinking about being together with you and where that relationship can lead.

If your guy confides to you the important or difficult things in his life, it means that he’s built up a real comfort level with you.

He might start talking about what’s bothering him at work or with friends to get your opinion. This means he values your opinions and ideas, and that’s the level of closeness that many relationships head towards before marriage.

8. He’s Joked About Your Future Together 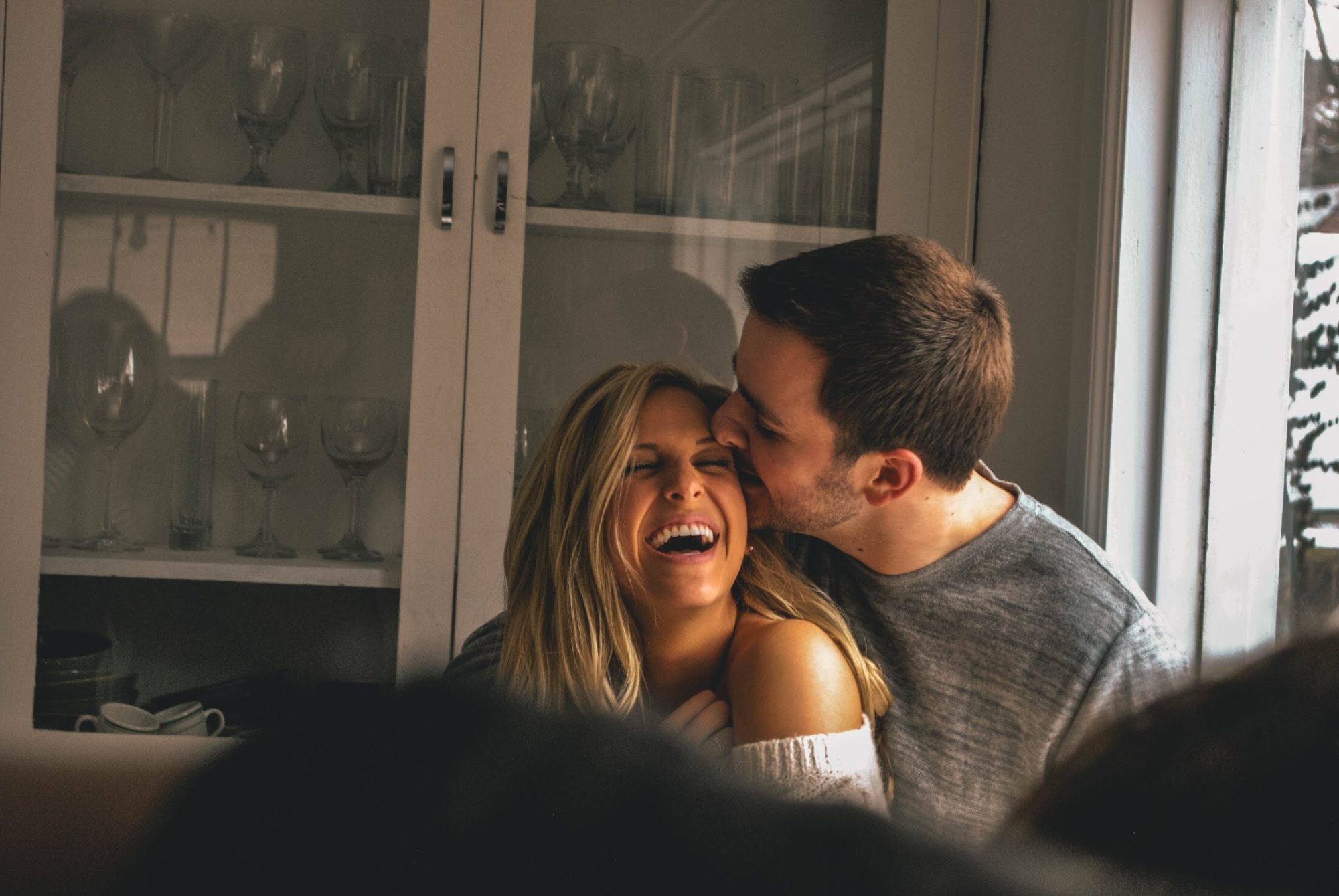 Maybe you’ve heard your boyfriend jokingly bring up having kids with you or growing old together. While he might be kidding, he’s probably also gaging your reaction to his comments.

If you notice him making jokes about your married life together, it’s not far-fetched that he wants to marry you. Remember: “Many a true word spoken in jest.”

There’s a certain flow to a relationship. Usually when you first start dating, there’s that infatuation period where you both act incredibly lovey-dovey. After a while, that tends to settle down as you both become more comfortable with, and used to, each other.

If your boyfriend starts ramping up the cuddling, kissing, compliments, and attention, this is a pretty good indicator that he might be getting ready to propose.

10. He Plans Vacations With You 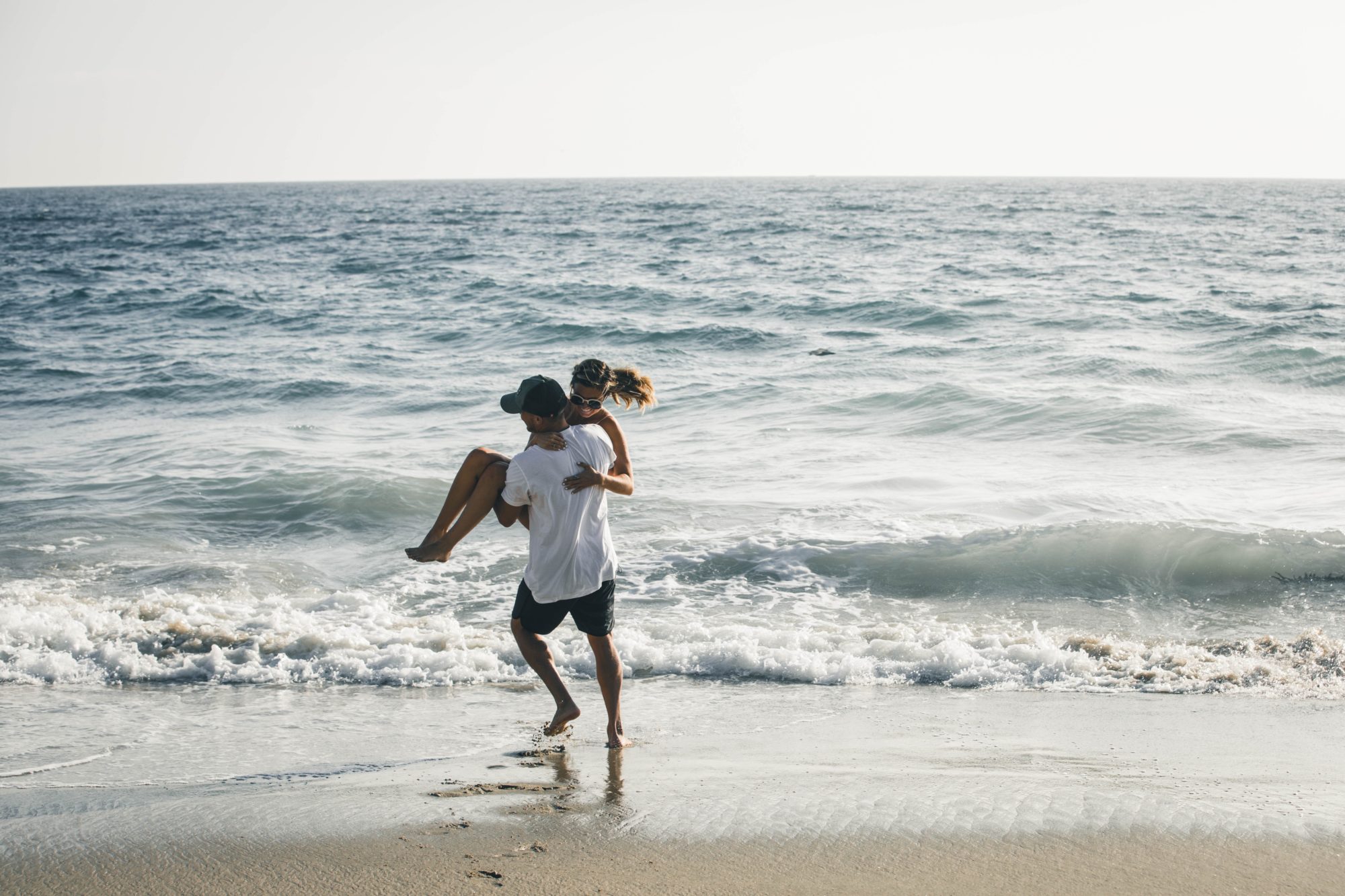 If your boyfriend has begun planning a vacation to get away with you or accepts your invitation to go on vacation, that means he’s built a certain comfort level with you that usually precedes the married life.

There’s a level of openness that it takes to go on vacation with someone. Spending 24 hours a day for a week together is a little more difficult than you might think. Committing to a vacation with you means he’s ready to share those experiences with you, and that he can be open and relaxed with you in an unfamiliar environment.

You might not experience all of these signs, but if you start noticing a change in your boyfriend’s behavior, take a closer look at it. Sometimes when our partner makes a change in their normal behavior, we might think the worst—but it might just be our imagination getting the better of us. If you’re truly concerned, simply ask where he thinks your relationship is heading.